Dead Ontario Pilot Lists Taylor Swift As Next Of Kin 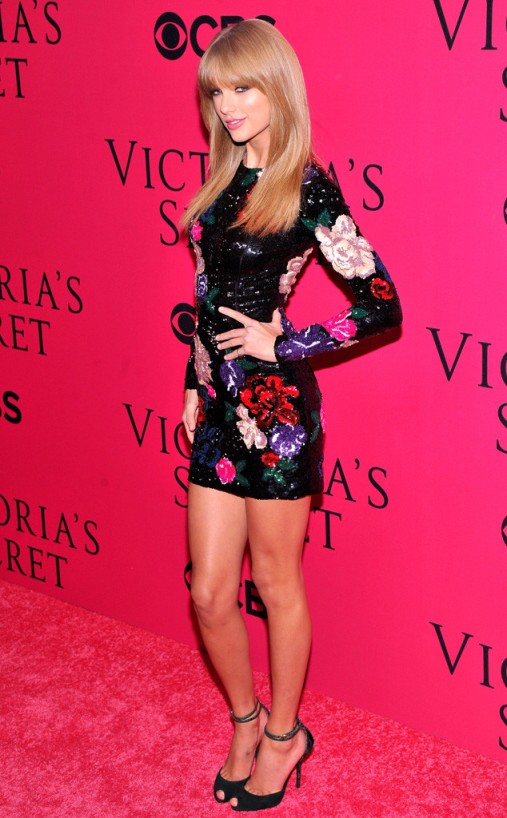 A Windsor, Ontario, Canada pilot who died in a crash in Nashville last month listed singer Taylor Swift as his next of kin, in a case that continues to baffle investigators.

Michael Callan, 45, crashed at Nashville International Airport at 2AM, on October 29, 2013… but the wreckage wasn’t discovered until 8:45AM, according to a Reuters report.

Forget about the actual crash for a moment (and Taylor Swift, if you can), no one knows just how Callan flew undetected over the border, why he turned off his transponder, or why he circled the Nashville airport for more than two hours before attempting to land.

Geez – so much for keeping America (or Canada) protected!

Police spokesman Don Aaron said Callan wasn’t known in Nashville and investigators don’t know what he was doing or going to do there.

Honestly, it sounds like a chemical imbalance of some kind. Although the fact that Callan named Swift as his next of kin with his flying club in Windsor shows he either had a tremendous sense of humor (and thus fully cognizant at the time of the listing) or he has been delusional for a while, and shame on the Windsor flying club for not noticing the next-of-kin listing and at least questioning it with Callan.

It’s true – she doesn’t know him. Taylor and I have been secret lovers for months now, and between our many liaisons and trysts, not once in our pillow talk has Callan’s name come up.

But seriously… Swift action aside, swift action is required to figure out how Callahan could fly across the border unseen and crash his plane and not have anyone notice it was down for nearly seven hours – after all… if he circled the Nashville airport for two hours, surely someone was in contact with him and trying to determine his flight path…

Ugh… too many screw-ups here.

Andrew was born in London, UK, raised in Toronto, Canada, and cavorted in Ohtawara, Japan for three years. He is married, has a son and a cat. He has over 35,000 comic books and a plethora of pioneer aviation-related tobacco and sports cards and likes to build LEGO dioramas. He has written and been an editor for various industrial magazines, has scripted comic books, ghost-written blogs for business sectors galore, and hates writing in the 3rd person. He also hates having to write this crap that no one will ever read. He works on his Pioneers Of Aviation - a cool blog on early fliers - even though it takes him so much time to do. He also wants to do more writing - for money, though. Help him out so he can stop talking in the 3rd person.
View all posts by mreman47 →
This entry was posted in News and tagged Nashville International Airport, pilot's next of kin, strange pilot's request, Taylor Swift is next of kin. Bookmark the permalink.