I must admit that I am not the best at grading. I’m like a parent with a child who can do no wrong. Looks fine to me…

While a company such as Wills’s was an extremely popular brand of cigarettes and tobacco, one could assume that there would be a plethora of themed cards available – and there are.

Unlike nowadays when card manufacturers will intentionally create a market for their cards by purposely underprinting, from the 1980s and earlier, cigarette cards, tea cards and gum cards were all created equally.

The only time condition comes into consideration here, are when the cards on the corners of an uncut sheet are considered. Cards in the top left, top right, bottom left and bottom right were always subject to dings, meaning that if we could determine which cards were there, those ones would be more difficult to find in a pristine condition.

Then there’s centering. Because printing techniques are not as sophisticated as they are nowadays, until even the 21st century, finding cards centered perfectly is a difficult proposition. Just something to consider.

The cards were hand-placed into packs of cigarettes. They were often as not collected and stuck in albums with glue. They were collected and kept together with a rubber band, meaning Card No. 1 and whatever the last card of the series was would be more prone to damage – even if the rubber band did not cut into the sides of the cards.

Then there were paper drives, where patriotic boys and girls and men and women gave up such collectibles as comic books and sports cards, and yes, even their Wills’s Aviation cards.

And what about the fact that since the cards were issued in 1910 and 1911, just a mere 10 years later parents might clean out the rooms of their child who left for higher education or got married… garbage.

And what about the cards being thrown out simply because they were old, and who in the 1930s, for example, would give two hoots about crappy old airplanes, dirigibles, zeppelins or hot air balloons?

And now, as an adult, I decided I needed a new hobby, and chose to collect and write about WWI and earlier aviation and aviation-related cards.

Despite the claims of some card sellers, that cards are plentiful for even a large producer as Wills’s – I question that. Are they really? It depends on what people are trying to collect at the moment, doesn’t it? It depends on how many people are selling – It depends on the supply to the demand? How often does a really nice card in near perfect condition rear its beautiful head?

Just a simple perusal of E-Bay would tell you that Aviation cards are plentiful… but it depends on which set. Are the Canadian cards more difficult to find in Canada versus UK versus Australia, for example?

What about brands? In my experience, limited though it is, finding Havelock brand cards is difficult… with the Green backs even more so. But even more so than Ogden Tabs or Eagle Brand cards? And again… finding them in perfect condition?

As for me? I am just trying to assemble a collection of one of every card of Wills’s and Wills’s-related Aviation cards and/or cards featuring the same or close to the same artwork.

And… none of us appear to be daunted by card condition. I think we all want to have a complete set first… and even that is difficult.

I’ve been collecting for six years now, and only have three complete sets out of 16+.

And yet, dealers will tell you the cards are plentiful, charge an above-market value for a single-card, and gouge you on shipping costs.

Coming soon in 2018… I will set up a trade center. I will show front and back images of ever card I have available for trade, and will trade one-for one with you so we can each fairly build our collections. Shipping MUST be exactly what the stamps cost… and I don’t give a crap about how much your envelope cost. Like I said… coming soon.

For those that care, I found a Card Guide For Grading over at http://www.ldcauctions.com.

I agree that grading is important… but as someone who cares about ephemera, every card is sacred, every card is good. Some of you know what I mean by that last sentence.

I’ve added what I believe are photographic representations of each grade… and below it, have included examples of centering issues to consider.

By the way… the funniest thing I have ever heard, are tobacco card sellers informing the collector that the cards come from a smoke-free home.

Really? The cards were inserts in packs of cigarettes!!??!! Who cares if it has a smoke scent to it?

Grading is by a British scale. I know from collecting comic books, that we work on a scale of Poor, Good, Very Good, Fine, Very Fine, Near Mint, Mint, Gem Mint… usually based on a scale of 0.5 up to 10. The card scale is less precise… but it will suffice, 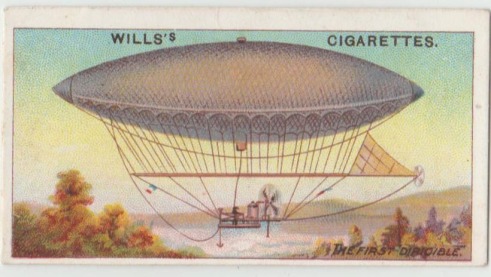 Thin border on bottom of card

Thin border on top of card

Thin border on right of card 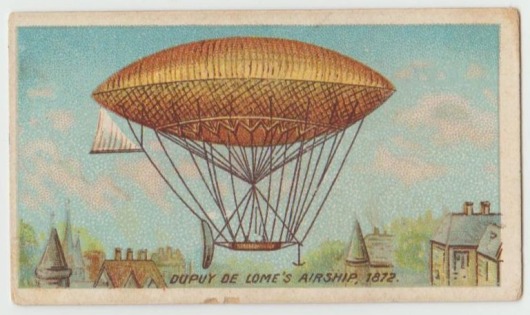 Thin border on left of card. This was the only obvious example in my collection… rare or coincidence?